Enchax Creative How I got invited by Meta as an AR Designer living in Myanmar
13:00 - 14:00 Mandalay 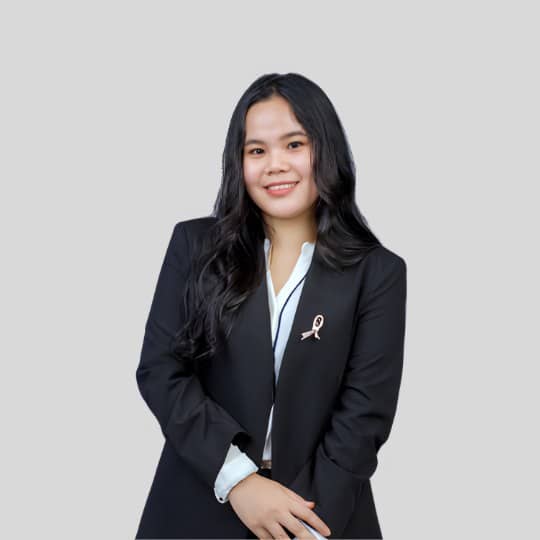 I would like to share from concepts of VPC to different deployment networking models of AWS for different use cases.

Kyaw Zin Hted How to run a startup after 2020