I would like to share from concepts of VPC to different deployment networking models of AWS for different use cases.
14:00 - 15:00 Mogok 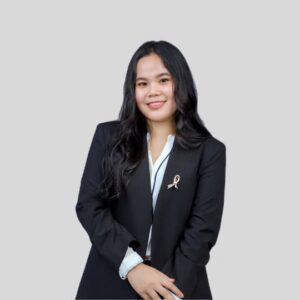